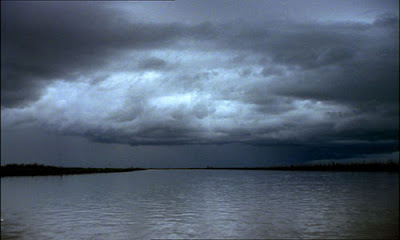 I am forwarding a weather forecast from NASA regarding storms
projected to hit California and the Sierras. The NASA forecast appears
much more severe than the weather updates received from your office.
Although your information is focused on our region, I thought you
might want to take a look at this.
Ed
Edward D Atwell
Emergency Management Coordinator
University of Nevada, Reno
Police Services
1664 North Virginia St. M/S 0250
Reno, Nevada 89557-0250
(775) 682-7247
eatwell@police.unr.edu
Posted by Unknown at 9:02 AM