Back In The Saddle 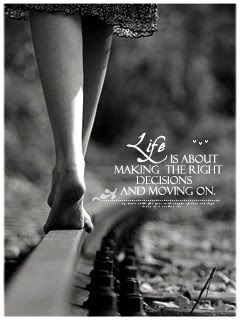 During a late night discussion with a friend and the subject of love our topic, it became obvious that each of us shared at least a few similar painful past experiences as well as a couple of insecurities. While our stories were different, the end result the same... we both have had relationships that didn't work out and left some residual heartache, but both agreed we gained much from said relationships and were thankful for the experience and the decisions and choices we've since made as a result from the learning and growth of those previous (deemed) failures. My friend was expressing a modicum of frustration with dates that had been less than honest. The idea being how can one get to know another person if there is a wall of lies between them.

My response was, "I think the wall of lies tells everything you would want to know about that person. Besides, I think it's difficult for many people to be honest with themselves so how could you expect them to be honest with you? How can they possibly show up 'real' in a relationship when they can't/aren't even real within? Even THEY do not know who they are!"

As far as insecurities go, do you know anyone who doesn't have at least a few? I guess it comes down to a simple question... are they willing to get back on the horse? 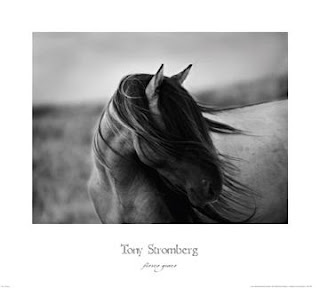 I was born and raised--for the most part--in Texas. When I was about 9 or 10 we moved out of town on a ranch. Besides the chickens and cows, we also had horses and pigs. Now consider this... prior to this moment in my life I was a city girl. We bought our eggs at the Piggly Wiggley and bacon from the butcher and until that summer didn't know anything about roosters and hens much less birds and bees. But what I did know is my step-father, Butch was his nickname, was a master horseman and to this day I've never seen anyone, short of the Olympic Equestrian Gold Medalists, who could be one with an animal like he could with a horse.

Well for some crazy reason he was determined that I would be good with horses too. I think he had me pegged as Isabella Bird, or at the least some sort of Rodeo Queen in the Cowgirl Hall of Fame. I rather liked the queen idea as it suited me, but rodeo? Lots of dirt and animal droppings... anyway, one hot summer afternoon Butch decided today was the day he would teach me to ride. Oh I’d ridden before—lots of times—right in front of him on the saddle with the wind blowing in my hair while he danced the horse around the arena. Lovely it was. But this! This was something entirely different. While my uncles and brothers perched the corral fence he plopped me up on this terribly ornery little horse that certainly didn't want to come out of the cool shade in the barn on a hot summer day, much less entertain a fence lined with whoop-em-up would-be cowboys. Nor did it seem did she want the precious future-Rodeo Queen slapped down on her bareback.

Butch seemed oblivious to this obvious scenario as he stood there giving me directions like some military sergeant and I, being green as you put it, trying to remember everything he said.


Back straight!
Head up!
Heels down.
Shoulders square.
Reins tight but comfortable.
Heels into sides of horse... and whish!

She took off around the corral at a fast gallop. I was barely able to hang on and was so terrified of falling off I hadn’t noticed she’d looped around and was running full throttle for the barn. I looked up just in time to see the barn door as she ran through it and my head collided into it. I fell hard on the dirt and knocked the wind out of myself—my first experience with being unable to breathe. I don’t recall exactly what happened next other than I saw size twelve’s sharp-pointed in my direction and the sergeant shouting orders while I tried to slither away under the fence. But Butch was determined I’d “get back up on er” like a good cowgirl and grabbed me up and plopped me back on. It might have been that day, with dirt grinding between my teeth and the boys all laughing like hyenas on the fence that I decided I wasn’t cut out as the next Panhandle Rodeo Queen, but I’ve been falling on my feet ever since. 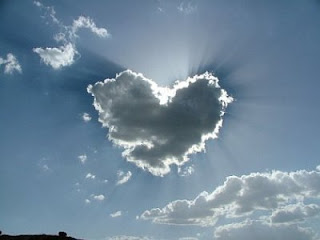 So, does one allow their insecurities (fears) to run their life OR are they willing to get real, get vulnerable, and risk the possibility of falling on their face, of being hurt, rejected, and embarrassed OR does one run the risk (quite possibly) of meeting someone really special, of opening to that person, and developing a mutually loving relationship?

Does seem quite simple doesn't it?